In a growing and dynamic sector, Bank of Ireland can provide the right financial expertise to support the manufacturing industry. Whatever your stage of growth, talk to us about how we can help with your future plans.

A positive start to 2019 with the manufacturing sector now showing 71 months of consecutive growth. Manufacturing PMI (Purchasing Managers’ Index) well down to 50.4 in May, however this was well flagged in the past few months as some companies produced increased orders in anticipation of Brexit at the end of March.

The AIB Ireland Manufacturing PMI fell to 50.4 in May 2019 from 52.5 in the previous month as the end of the Brexit stockpiling boost dragged the index to its lowest level since the aftermath of the UK’s EU referendum in July 2016. Both total and overseas new orders declined during May, with the former at the fastest pace in over six years.

Finally, despite the anticipated deadline for Brexit at the end of March, business confidence improved to a three-month high, supported by increased sales forecasts, new product launches and hopes of greater overseas demand.

Here in Bank of Ireland we are seeing a strong mix of funding for the sector with approval and drawdown activity significantly up on 2018 and predominantly relating to working capital which our customers are telling us relates to the purchase of raw materials and building of inventory as part of their Brexit planning. Despite the contractions in output and new orders in May business confidence improved to a 5 month high according to the AIB Manufacturing PMI.

There continues to be uncertainty regarding the final outcome of Brexit however with 43% of indigenous manufacturers in Ireland exporting to the UK combined with our SME manufacturing base telling us that the skills gaps most apparent are in marketing, production and sales roles there are obvious challenges ahead for companies in developing new markets outside of the UK. Even though the date for Brexit has extended most of our clients are telling us that they understand the route to market and supply chain implications of Brexit and the need for development of new markets in Europe however some of our customers are not in a position to invest in Brexit action plans until they know the new trade arrangements with the UK. Some of our customers are already taking Irish market share from their UK competitors as UK manufacturers focus less on Irish market.

With two in five of our manufacturing SMEs having a concern around ability to attract new staff our customers are initiating recruitment initiatives abroad in regions such as India, Malaysia and Eastern Europe. This lack of availability of staff combined with competitive pressures is increasing medium term and long term investments in efficiency and operational excellence within the sector.

The average weekly wage in the Manufacturing sector has risen 8% in the past three years which is not impacting our competitiveness to a large extent. The availability and cost of industrial rental space will remain a challenge through 2019 despite an expected acceleration in construction of industrial units and we anticipate increasing costs for transport, environmental and waste management including monitoring, treatment, disposal and regulation. 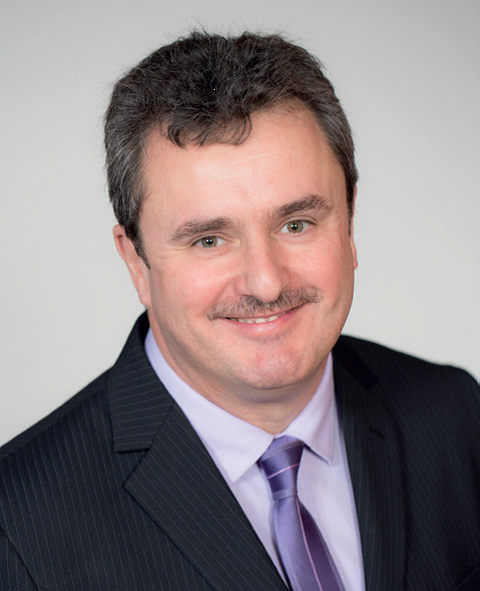