The pub sector enjoys strong currently driven by higher domestic disposable income and rising number of overseas visitors. We understand that running a pub comes with unique challenges and opportunities both in the short and longer term and we have the expertise in the sector to help our customers.

Positive trading forecast for 2019 supported by the sustained growth in overseas visitor numbers and the ongoing decline in unemployment levels at 4.4% for May 2019. The LVA reports that 66% of Dublin Pubs expect to grow trade in 2019 and 40% plan to refurbish their premises this year

Positive trading forecast for 2019 supported by ongoing decline in unemployment levels at 4.4% for May 2019 as well as the sustained growth in overseas visitor numbers which benefits some locations. Impact of soft GB market performance has been compensated by strong demand from Germany and the US. 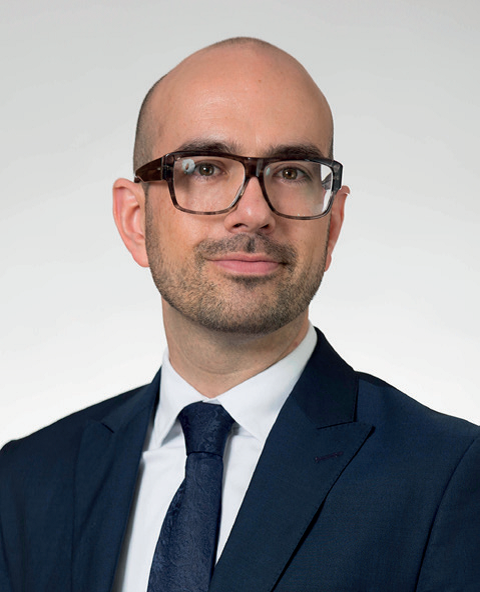 8am-8pm response within 15 minutes or less